As you may know, The Kings Mill restaurant is situated in the picturesque village of Kells which is known for its breathtaking landscape, but most importantly its ancient and marvelous sites that will leave you longing for more.

But why start a journey on an empty stomach? Our team invites you to taste some of our most well-known palatable Italian dishes, such as our famous Kells Priory pizza before you start your journey. Allow us to present to you the most memorable locations that surround our fabulous Italian restaurant.

Kells Priory
First, we have the beautiful Kells Priory which is located to the South-East of the restaurant. It is one of the most extraordinary Augustinian priories in Ireland and it is a great example of what a fortified monastery looks like. You will witness the contrast between religious architecture and late medieval military architecture. The Kells Priory build was completed in 1193 by Geoffrey Fitz Robert de Monte Morisco, who was the Lord of the Cantred of Kenlis. It is the largest fortified monastery in Ireland, and The King’s Mill restaurant strongly encourages you to visit it to see for yourselves.

St. Kieran’s Church
St. Kieran’s Church is a small-scale church that demonstrates one of the oldest surviving structures in Kells. Records indicate that a pre- Norman church was built prior to the creation of Kells Priory which was in the 12th century. After Henry VIII ordered for the Kells Priory to be terminated in 1540, the church was readjusted as a Church of Ireland place of worship until 1844. What is interesting is that you can see a small image on the wall that is at the front of the church.

Kilree Church & Round Tower
You may be wondering about the origin of the name Kilree. Kilree received its name from Cill Rí which means the church of the King. The interesting folktale tells that King Niall Caille, who drowned in the King’s River trying to save his servant, is buried underneath the High Cross that is at the Kilree Round Tower. The magnificent place of worship was built in 1050 AD. The church does contain an altered tomb that honors two of the most important members of the Comerforde Family of Danganmore.
The historic round tower was used for the same reason as many round towers around Ireland, and so it acted as a refuge during an attack. The round tower entrance is located high up on the side of the tower which was only accessible by a ladder. The magnificent round tower itself was built around 1100 AD and still stands proud to this day.

Hutchinson’s Mill
A mill……doesn’t that sound familiar? Hutchinson’s Mill was built around 1800. It was a mill that was also designated to be used to grind corn. The striking large mill played an important part in the industrial heritage of Kells and had supported a lot of the agricultural economy of the area and vicinity.

The Kings Mill restaurant strongly recommends visiting these historic sites and don’t forget to come and dine with us! 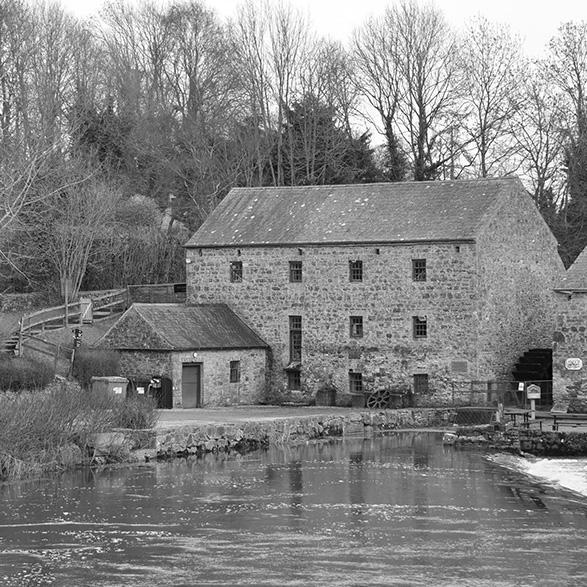 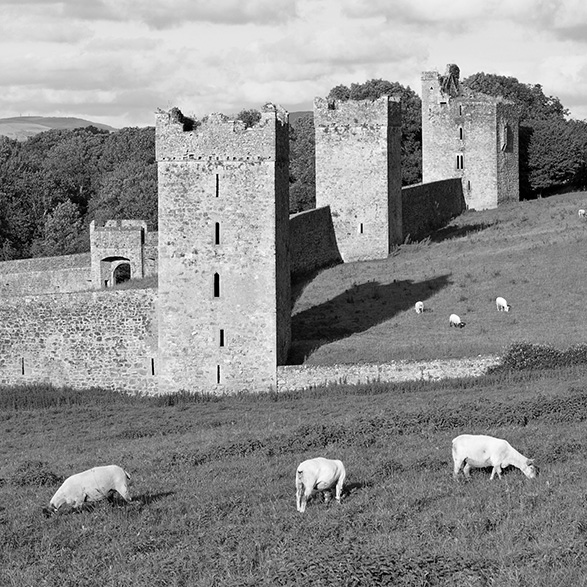 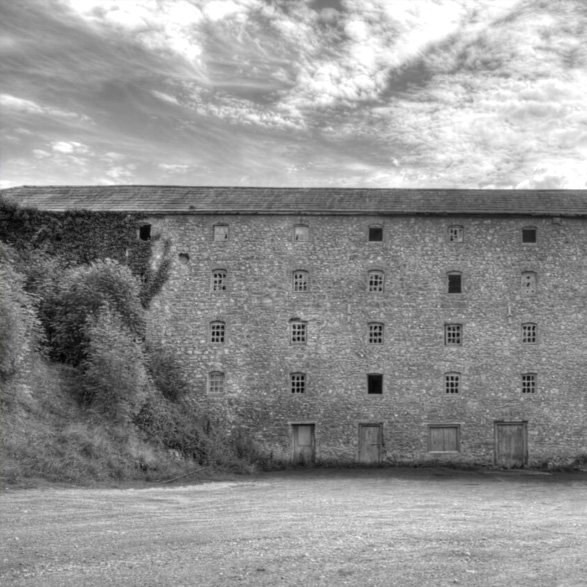 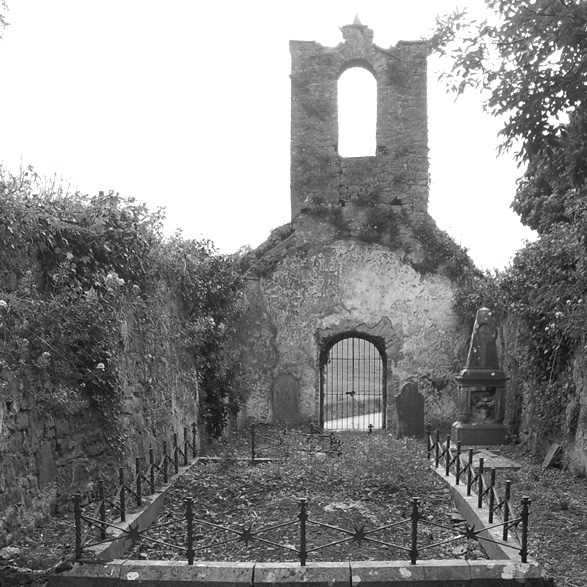 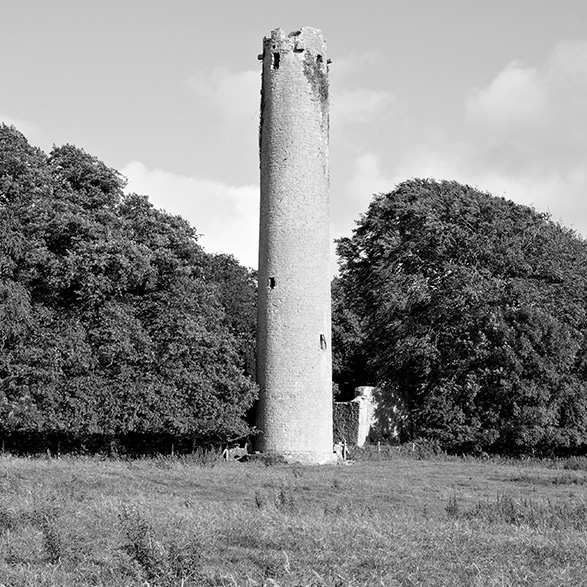 Why Italian cuisine is so popular

We are open for takeaway. For collection and delivery Call Us.
Make sure to follow our socials to stay tuned for any new updates –The Kings Mill Restaurant.